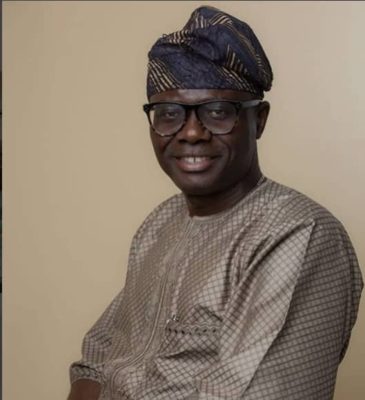 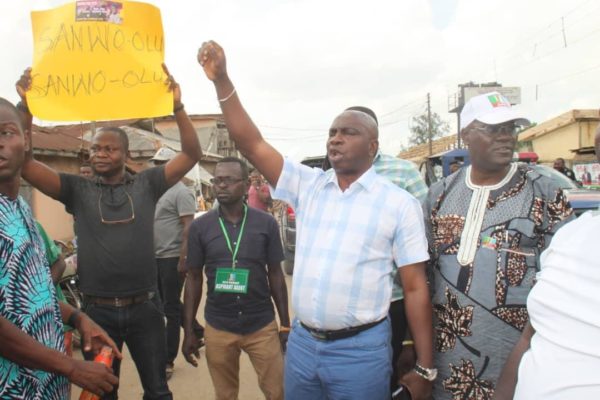 Olaleye who was the coordinator of the Sanwo-Olu campaign team in Isolo LCDA said destiny has beckon on the Managing Director of LSDPC to mount the illustrious seat of the state of excellence through the voice of the people.
He said that the voice of the people had resonated across the political landscape of Lagos as they came out massively for their choice. “The people particularly our party members in Isolo cannot be wrong in their choice of Jide Sanwo-olu. He is our governor in- waiting and by the grace of Allah we shall be there to cast our votes for him in the proper election, ” says the council boss.
He, however, praised Isolo political stakeholders for the unity and sense of purpose displayed during the governorship primaries which ensured the landslide victory recorded by Sanwo-Olu.
“I sincerely appreciate all the stakeholders in Isolo for coming together to mobilize support for Sanwo-Olu despite the obvious acrimony among some leaders. This has clearly shown that we stand to gain more when we are united. That we could come together to work for the greater good of our party and our LCDA means there is no crisis but only disagreement which I am sure would be settled soon.
“I also praised our teeming youths, women and elders for coming out massively to vote for our candidate. This is the beginning of greater things to come as Sanwo-Olu is a committed and loyal party man who would always remember party members in his plan for a better Lagos, ” he concluded.