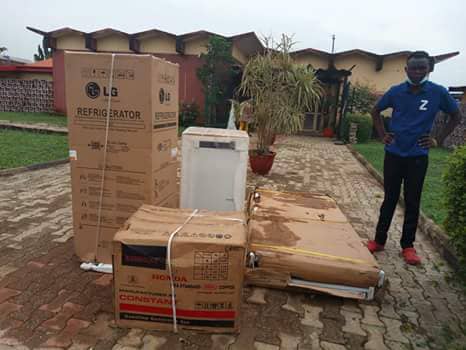 As part of its Corporate Social Responsibility and a way of contributing its quota towards improving health conditions in the society, the Nigerian Shippers Council (NSC) has donated items to the Isolo General Hospital to support the organization in meeting up with expectations of the public health wise. 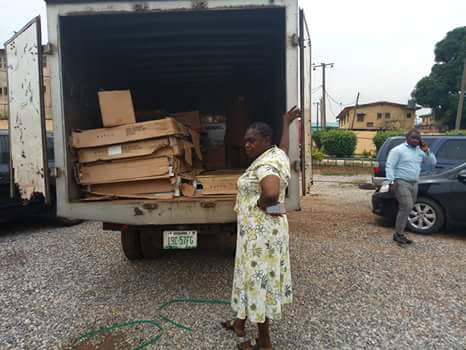 Making the donations on behalf of the Executive Secretary/CEO of the organization, the senior Public Relations Officer, Mr. Hamza Ahmed, said that the program is a biennial event in which Hospitals are picked randomly to be supported.

Speaking further, Ahmed noted that the Council is happy with General Hospital Isolo for the good reports emanating from the hospital including satisfactory care for patients. 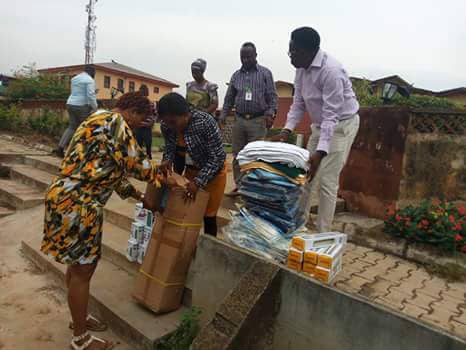 The General Hospital, Isolo confirmed that the NSC made donations of the items which include five pressing iron,10 Towels, 10 Bed Spreads, five Single Motor Hospital Beds and Bed over lay, one Refrigerator, one Washing Machine, one 5.5KVA Generator, 10 Rechargeable lamps and 15 treated Mosquitoes Nets.

The NSC team was warmly received on arrival by the staff of the hospital, who expressed appreciation for the kind gesture.