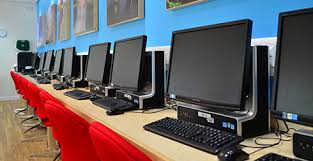 Provision has been made for not less than 100 youths across Oshodi-Isolo constituency to undergo free computer training in Isolo starting from May.

The training, which is organized by a non-governmental organization, Oliyide Poverty Alleviation Solution (OPAS) Africa, is targeted at reducing unemployment among the youths within through empowerment scheme such as this within the constituency.

While speaking on the scheme, the President of the organization, Hon. Ayodele Oliyide, said that he has put the training in place to complement similar ones he had been doing in the community. 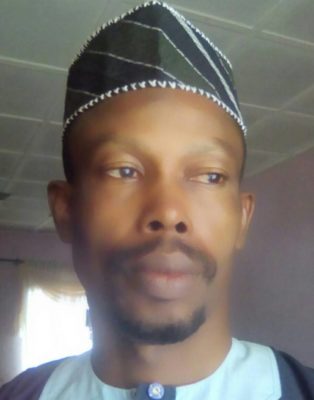 According to him, not everybody could do the same thing or tow the same business path, while some would do well in other crafts such as Tie an Dye, Bead making, Agribusiness, others would also cut their niche in the computer software and hardware.

Oliyide stated that empowering the youths in computer would go a long way in reducing unemployment as they would be able to do so many things to earn income with their knowledge of computer.

“Computer is needed everywhere now. They can work at any company; they can be on their own and make their money. I’m doing this training for the youths as part of my own contribution to my constituency.

“My involvement in empowering people is a passion. I am happy when people around me are happy. I believe that the way to eradicate poverty in our community is to empower people.

“Our representatives at the National Assembly are supposed to be doing this kind of projects but they have failed to do it hence, I have to take it up. Although, to m it is a passion and the only way I think I can benefit people around me.”

As additional benefit, Oliyide disclosed that the certificates issued to the successful trainees at the completion of the training, which is to be run for two months, would enable them to secure loans from Liberation Empowerment and Action Network (LEAN), an organization he also heads.

According to him, LEAN is an organization established by people of like minds to facilitate interest-free loans for the Small and Medium Entrepreneurs (SMEs).

He explained that the organization has partnered with some major Islamic banks in the country with the deposit of some money which could be sourced for the loans for the members of the organization.

He explained further that the OPAS-Africa’s certificates would automatically qualify the holders as the LEAN members.

Meanwhile, Oliyide stated that forms for the computer training could be taken at the OPAS-Africa office in Isolo.