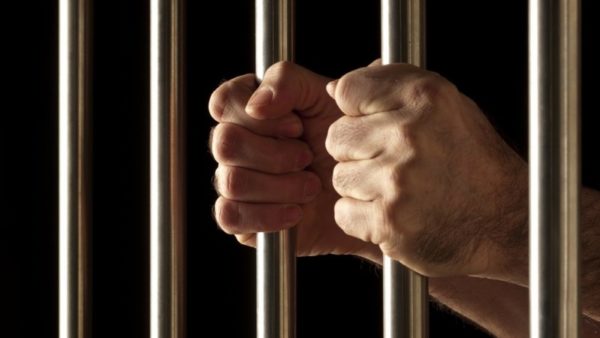 The magistrate court sitting in Isolo has sentenced a 34-year-old man, Nurudeen Oyeleke to nine months imprisonment over 3-count charges bordering on assault and attempted theft.

Oyeleke was found guilty of committing felony to wit assault, unlawfully assaulting a driver identified as Yunusa of an undisclosed vehicle and attempted theft.  T

Upon conviction, the Magistrate, Hon. Olufunmilayo Teluwo sentenced him to nine months imprisonment or a compensation fee of N250,000 to the victim.

According to the prosecutor, Inspector Oje Uagbale, on Wednesday January 16, 2019, at 5-star bus stop, Isolo, the defendant and his colleagues who are still at large accosted Taofeek Adeyemo, the owner of the vehicle which had broken down at the bus stop, demanding money for parking at the bus stop.

Explaining further, Uagbale said according to  the complaednant, Oyeleke and his accomplices showed up the subsequent morning and stood against the repair of the vehicle.

“This subsequently led to disagreement and fight between both parties during which Oyeleke removed the tooth of Yunusa with his fist.

“Taofeek, however, reported to the police officers at Aswani Police Division who arrested Oyeleke and subsequently arraigned him in court on Friday January 18, 2019.