As the former governor of Lagos State, Alhaji Lateef Jakande celebrates 90th birthday on Tuesday July 23, the residents of Jakande Estate, Ejigbo are celebrating the impact of his low-cost housing projects on their lives.

Alhaji Lateef Kayode Jakande was born in the Epetedo area of Lagos Island, Lagos State on July 23, 1929. Both parents were from Omu-Aran, Kwara State. He studied at the Lagos public school at Enu-Owa, Lagos Island, then at Bunham Memorial Methodist School, Port Harcourt (1934–43). He studied briefly at King’s College, Lagos in 1943, and then enrolled at Ilesha Grammar School in 1945, where he edited a literary paper called The Quarterly Mirror.

In 1949, Jakande began a career in journalism first with the Daily Service and then joined the Nigerian Tribune in 1953. In 1956 he was appointed editor-in-chief of the Tribune by the owner, Chief Obafemi Awolowo. His editorials were factual and forthright, and were treated by the colonial powers with respect.

After leaving the Tribune in 1975, Jakande established John West Publications and began to publish The Lagos News. He served as the first President of the Newspaper Proprietors Association of Nigeria (NPAN).

Encouraged by Awolowo, he ran for election as executive governor of Lagos State in 1979, on the Unity Party of Nigeria (UPN) platform. He defeated his opponents, Adeniran Ogunsanya of NPP and Sultan Ladega Adeniji Adele of National Party of Nigeria (NPN) and was subsequently sworn in as governor.

He established the Lagos State University. Jakande’s government constructed over 30,000 housing units. The schools and housing units were built cheaply, but were of great value.

Some of the housing units include low cost estates in Amuwo-Odofin, Ijaiye, Dolphin, Oke-Afa, Ije, Abesan, Iponri, Ipaja, Abule Nla, Epe, Anikantamo, Surulere, Iba, Ikorodu, Badagry. To fund some of the projects, Jakande increased the tenement rates and price of plots of land in affluent areas of Victoria Island and Lekki Peninsula and the processing fees for lottery, pools and gaming licenses.

He also completed the construction of the General Hospital in Gbagada and Ikorodu and built about 20 health centres within the state.

As a governor, he established 23 local government councils which were later disbanded by the military. He also started a metroline project to facilitate mass transit. The project was halted and his tenure as Governor ended when the military seized power on 31 December 1983.

Within his four year tenure, Baba Jakande built various low-cost estates across the Lagos state, not only that, he built markets and schools. Initially some people referred to his schools as poultry sheds but now, all the schools he built have been turned to model schools in the state.

Baba did not only build just estate, he built the estates with facilities such as market, schools, clinics in fact, there was water Corporation in each estate and the houses in the estates were very cheap, affordable by low income earners. I could remember that people got about N300 forms to apply for the houses then and the cost of the house was not even up to N10,000. Again, there was insurance for the houses, it was baba who introduced LASACO, Lagos State Assurance Company. 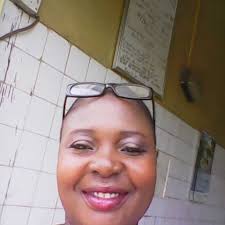 Baba is a very friendly person and a philanthropist, he attends any event we invite him, there is nothing we do here in the Estate that he would not come if invited.

He is a good governor that we have ever had. We pray that the God Almighty give him longer life in good health!

About Baba Jakande, he is a governor whom every human being needs to emulate on this earth because he has sympathy for the poor masses and low class civil servants. That’s why he built houses in every local government in Lagos State and called it Low-Cost Housing Estate for the poor masses to benefit.

He is the only governor that built Housing Estate that the poor masses benefited from. It was built for the civil servants whose salaries were not sufficient to build house and that was why Baba Jakande made it Low-Cost Housing Estate.

As at that time in 1983, you only paid N6,000 for a 3-bedroom flat and N4,000 for a 2-bedroom flat to LSDPC and you collected the allocation letter and you pay the remaining balance for 15 years. He introduced LBIC as a Mortgage bank for the houses. My father bought his own N6,000 and many people like that. You can look at the strategy Baba Jakande has put in place for the poor masses which people are still enjoying till now just to say few about Baba Jakande. Baba is a Messiah to the poor because Baba Jakande wants everybody to have home to live and become landlords.

That is Baba for you, I wish Baba long life and prosperity! 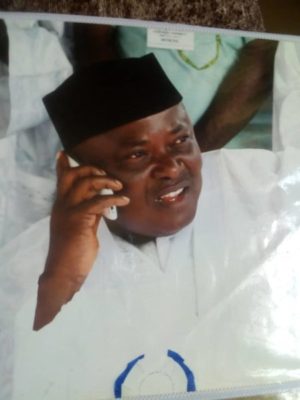 We want other governors to emulate Baba Jakande so that they can help the poor masses in term of housing. If our governor, Babajide Sanwo-Olu can do the same as we can see Jakande Estates Iba, Jakande Estate Oke-Afa, Jakande Estate Amuwo and everywhere in Lagos State, people would not be suffering for accommodation. So, that is what I can say about Baba Jakande.

Many people would not have been landlords today if not for Baba Jakande. He is a good leader with vision. He was my father’s student at Ilesha grammar School, Ilesha Osun State. Apart from the low-cost housing estate, he enlarged the secondary schools in Lagos State. And of course, successive governors were able to build on the schools he started. In short, he did so many things for the development of the state and especially for the poor masses, and I thank God he is alive today to celebrate his 90th birthday. I wish him long life! 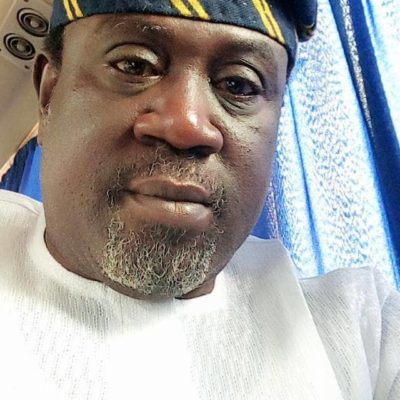 Baba Jakande is one of the best Governors Lagos state has ever had if not the best of all times. Baba has really helped a lot of Lagosians with the idea of Low-Cost Estates across certain areas of the state. He has been the reason why our parents have shelters to raise us. At the time Baba was a governor I wasn’t born but the legacies of the good man is there for all to see.

I appreciate his goodwill for all and sundry during his time as a governor and that’s why we cannot but celebrate such icon in the midst of the people. 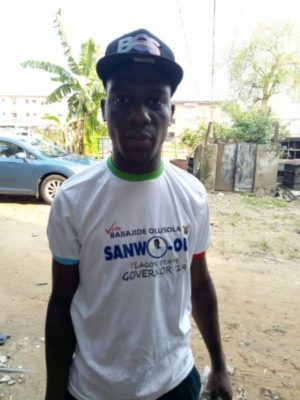 If not for Baba Jakande, many of our fathers might not get their own permanent residents. Baba did not name the Estate Jakande Estate, it is Low-Cost Housing Estate; it is the people who call it Jakande Estate. Baba made the houses affordable for the civil servants then and also made the payment very easy as the payment was spread over some years. Jakande is man without equal as Lagos state is concerned. May he live more fulfilled life in good health! 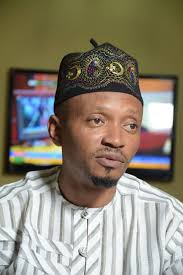 Alhaji Lateef Kayode Jakande laid the foundation for welfarism and his predecessors like Asiwaju Bola Ahmed Tinubu have all built solid edifices on that foundation and that is why you can see all well-meaning Lagos residents and indigenes celebrating him. We pray for more years as we hope the coming generation of politicians can use this great man as a rallying point and his achievements as a yardstick for governance. 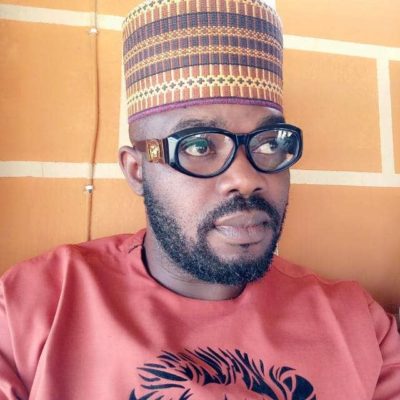