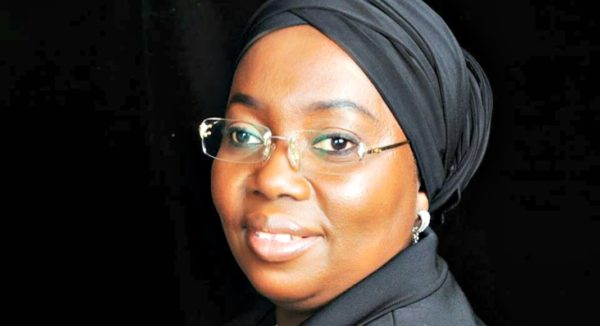 The Lagos State Government has appealed to all stakeholders in the ongoing issue of wearing hijab in public schools to maintain peace, law, and order as the Supreme Court’s ruling on the matter is being awaited in the spirit of the rule of law.

The urge was made by the Deputy Governor, Lagos State, Dr. Idiat Adebule in a chat with journalists on the refusal of five students of Isolo Senior Secondary School to enter the school by the Principal, Mrs. J. O. Sadare last week, stating that the government is working assiduously to resolve the matter.

Adebule told newsmen that the Lagos State Government, in quest to ensure peace over the matter, has redeployed the Principal of the school to dowse the tension being created and allow a thorough investigation into the matter.

The Deputy Governor, who superintends the education sector in the state, urged the public to be patient with the government in dealing with the matter.

She highlighted the importance for the general public to know that there is a public service rule which must be adhered to strictly in dealing with public servants in the event that they are found culpable of any charges, disclosing that the Ministry of Education could not unilaterally do anything until due process gets completed.

Adebule acknowledged the letters addressed to her by the Hijab Rights Advocacy Initiative, Muslim Students Society of Nigeria and Muslim Forum of Isolo over the issue and assured them that their grievances are being looked into.

She revealed that a meeting was held with the Muslim Groups and the Tutor General/Permanent Secretary of Education District VI, Mrs. Olufunmilayo Onadipe, last week while she has directed that a wider meeting of all stakeholders will be held on Monday, September 24, 2018, at the Ministry of Education where all issues are expected to be resolved.

She expressed gratitude to all parties for the maturity in handling the matter as the peace enjoyed in the State matters greatly to the state government.