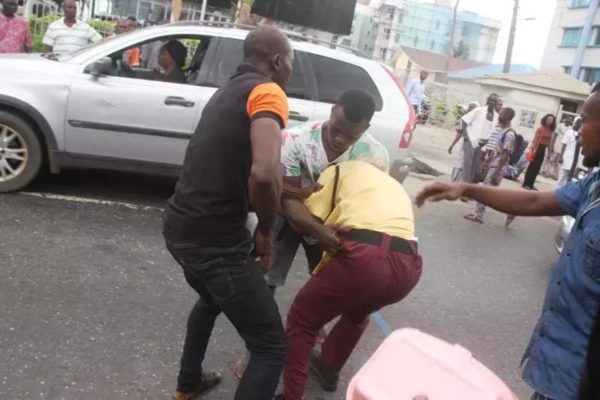 The Lagos State Government has warned the residents of Oshodi-Isolo to desist from the reported attacks on officials of the Lagos State Traffic Management Authority (LASTMA), saying appropriate sanctions are being lined up for anyone caught in the act henceforth.

As a result of the killing of about 18 LASTMA officers in various incidents this year alone, the Lagos State Government has on Thursday vowed to deal ruthlessly with any motorists or individuals caught henceforth attacking officers of the agency.

The government said killings of LASTMA officers and permanent incapacitation of others would no longer be tolerated as government would not fold its hand and allow its officers to be killed and dehumanized by the public.

The agency had claimed that many of its officers were being attacked by the hoodlums at Oshodi and other parts of the state.

Commissioner for Transportation, Ladi Lawanson, at a forum appealed to the motoring public that LASTMA was created and empowered by law to ‘control and manage vehicular traffic flow in the state.

“For instance, we have, this year alone, lost 18 officers in various incidents while 24 others are permanently incapacitated due to hit and run accidents and violent attacks.

“Members of the public should realize that these officers are parents, uncles, sisters, brothers, nieces and indeed children of other people. The officer cadre of LASTMA is peopled by highly educated and dedicated men and women who should not be seen as never-do-wells because they control traffic and are in uniform. They are not only well trained but are prepared as leaders who can rise to the very top of the Agency and head same with time.

“For the avoidance of doubts therefore, we would like to reiterate that going forward, we will not tolerate the slightest attack on any of our officers and men. We shall henceforth apply the full weight of the relevant extant law on culprits in this regard.”