Landlord trapped in well in Mafoluku 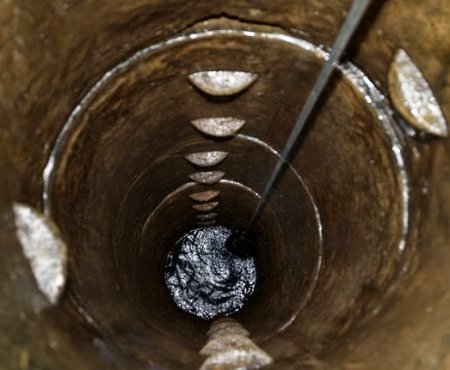 A yet-to-be identified landlord in Salako Street Mafoluku, Oshodi, in Lagos State was reported to have fallen inside a well on Tuesday.

A Hausa man, who went inside the well on a rescue mission, was also trapped in.

It was gathered that officials of LASEMA who rushed to the scene were able to rescue the Hausa man, while the landlord remained trapped in the well as at the time of filing this report.