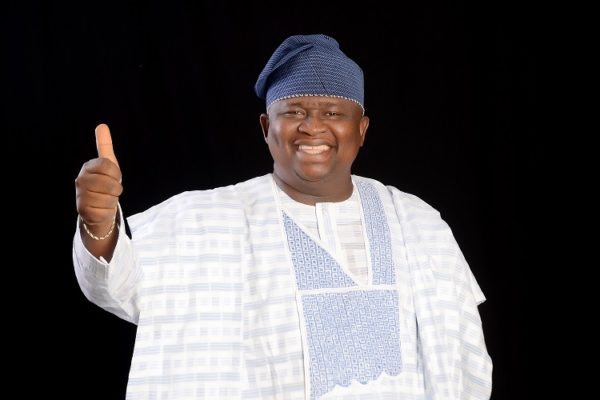 The Lagos West Senatorial candidate of the All Progressives Congress, APC, Sen. Adeola Olamilekan Solomon (Yayi), has declared his intention to submit himself to the dictate of the party as campaign for the 2019 general elections gather momentum.

The senator stated this during a meeting with members of his campaign team at Adeniji Jones, Ikeja.

The meeting which, according to the senator, officially flags-off his campaign for the Lagos West senatorial election was also called to clear the air on the mode of campaign for the election.

He stated that he is not running a parallel campaign to the party, adding that he is only rendering support and complementing the party’s effort at his own senatorial district. 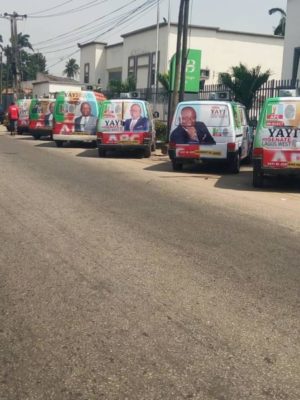 “Let me state here that I am not running a parallel campaign to rival the party but rather I complementing the effort of the party in my own senatorial district.

“We are not forming a parallel campaign committee against the party. Whatever directive issued by the party is what we are going to abide with.

“Very soon the party is going to form campaign committees in the wards, local governments and the state. Some of you would be part of the committee and you are expected to serve the party conscientiously,” he said.

The senator however commend the leadership of the party particularly National Chairman,  Adams Oshiomhole for a job well done during the recently held party primaries across the 36 states and the federal capital territory.

Though there were rancours in some few states, the senator nevertheless praised the party leadership for bracing up to resolve crises which emanated from the primaries.

However, in order to effectively mobilize support for all APC candidates in the forthcoming general elections, Yayi has provided 28 branded buses for all the local council areas in the Lagos West senatorial district.

The buses were personally given to respective coordinators of each council area by the senator himself after the meeting.