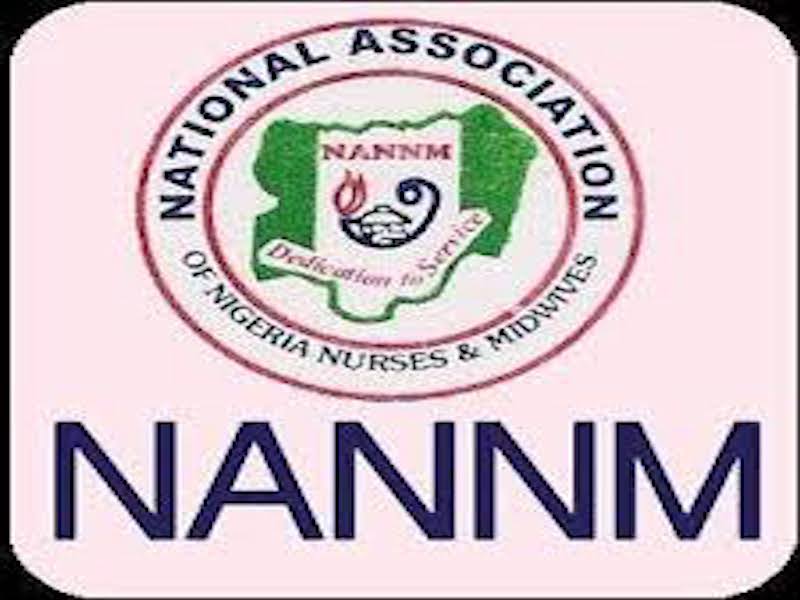 Nurses, on the platform of National Association of Nigeria Nurses and Midwives, (NANNM) Lagos State chapter, have vowed to embark on a three-day warning strike from Monday, January 10, to press home demands for better working conditions from the Lagos State government.

Making the declaration at an emergency Congress in Lagos on Friday, Chairman of the State chapter, Julius Awojide, decried what he described as “government’s insensitivity to the plight of nurses in the State”.

In a statement, Awojide said the warning strike was necessary to let the government know that nurses would no longer be overworked, undervalued and underpaid without consequence.

The NANNM chairman said the State Executive Council meeting held on December 29, 2021, took stock of numerous challenges of nurses and all the unresolved issues before the government.

He said the issues continue to cause incalculable suffering of their members, and inevitably the public.

“The Council decided to embark on the warning strike after careful consideration to call attention of government to the severity of the situation and to get them to address the issues promptly.

“We engaged government on several occasions on the issues without the desired pace of outcome.

“In our estimation, the Lagos government is yet to fully come to terms with how incredibly challenging the situation in the health sector has been for our members, especially in the last two years,” he noted.

He decried the inconducive working condition of nurses in the state, which he said had led to massive brain drain in the profession.

According to Awojide, “More than 496 out of 2,350 nurses in the employ of Lagos State Health Service Commission left between 2019 and 2021 and with less than 15 per cent due to statutory retirement.

“Over 200 nurses left the services of the Lagos State University Teaching Hospital within the same period.

“Over 80 nurses left Primary Healthcare Board within the last two years, which has only about 700 nurses and midwives.”

Awojide noted that the state government’s replacement-on-exit policy had been rendered ineffective by the inability to easily find replacements, adding that nurses were critical assets.

“Out of the 500 vacancies approved for recruitment by the governor for the health service commission recently, less than 300 applied, especially in a country with a 33.2 per cent unemployment rate,’’ he said.

He said the mass exodus had adversely affected the quality of care leading to increase workload and functional flexibility requirement on nurses without compensation.

“A poor retention rate only guarantees paralytic responses to new waves of pandemics within the foreseeable future,’’ he stated. 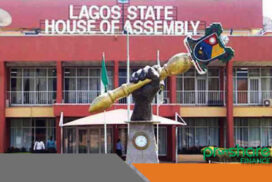 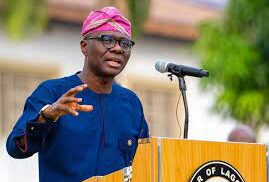 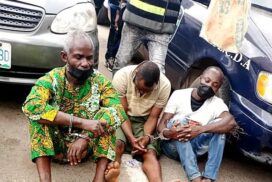