2019 Lagos House of Assembly: no endorsed candidate yet in Oshodi, aspirant debunks rumour
By Edith Igbokwe 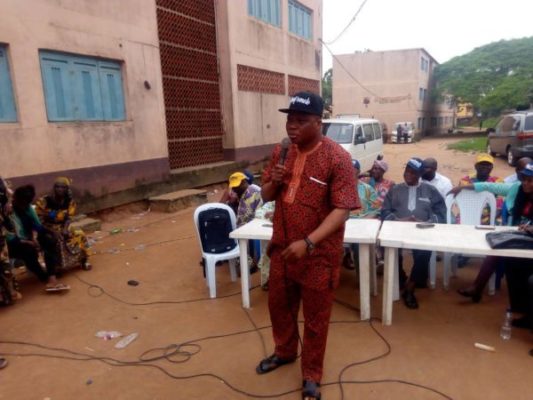 An All Progressive Congress (APC) aspirant for Lagos State House of Assembly under the party faction, The Mandate Group (TMG), in Oshodi constituency, Hon. Stephen Ogundipe has discredited the rumour going round that a particular aspirant has been endorsed to run for the elective position under the aegis of APC in 2019.

Addressing the party members during TMG monthly meeting held at Owoseni Primary School, Oshodi yesterday, Ogundipe told the constituents to stave off from the rumour, saying the right candidate would emerge through the party’s primary to be held soon. 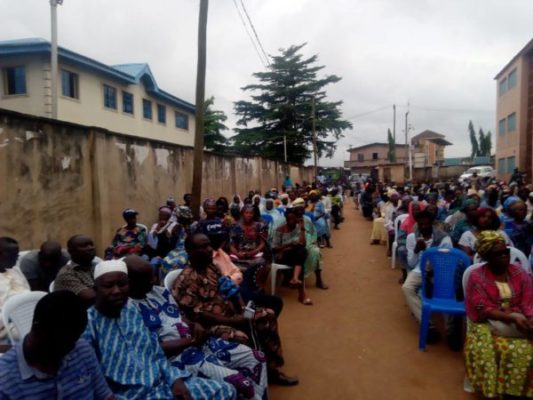 He stated, “Nobody has been endorsed for the position, all aspirants are on the field awaiting party decision on who to represent them at primaries, as modalities are yet to be released.”

Ogundipe therefore thanked the members for coming out in their multitude to attend the meeting, which was the first after the party’s congresses in May, urging them to remain steadfast, focused and disregard any kind of rumours .

Also speaking, the leader of The Mandate Group in Oshodi-Isolo LGA, Comrade Bamidele Ogunsakin, implored members to remain resolute, undaunted as TMG remains the only formidable group in Oshodi.

“As election is approaching, there is need for us to intensify our efforts to ensure that we keep propagating the ideas of the group and the party at large to the people of Oshodi,” Ogunsakin said.

He also encouraged them to attend their ward meetings, reminding them the necessity of PVC as the only tool through which they can make their candidate emerge during the election.

However, Ogunsakin pleaded with loyal members not to sell their conscience for temporary reward or benefit that can’t last them a year in another party.

In addition, Alhaji Kehinde Olorunoje beseeched the members not to allow themselves to be deceived by other groups with material things as they are out cajoling people with peanut.

He said, “You are in the right camp, don’t be deceived with their lies of endorsement, party hasn’t released guideline for primaries.”