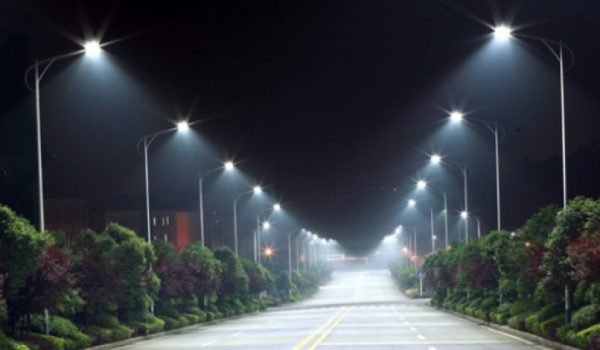 According to Ladipo CDA Oshodi, one of the beneficiaries of the grant, its share of N1.25million enabled the community to complete its electrification project.

Highlighting the achievements of the CDA with the grant, the Association’s Treasurer who doubles as the Community Development Committee (CDC) Treasurer, Mr. Joseph Babafemi Bayode, disclosed that the grant was channelled to electrification of streets as part of security measure in the community.

He stated that the grant was well utilized as the executive members collectively brainstormed and agreed on the project before being executed.

Apart from being beneficiary of the grant, the association was also adjudged CDA of the Year 2018 during the recent Echonews Community Awards based on its significant achievements in infrastructure and welfare of the people of the community.

The CDA Chairman, Deacon Adewale Ajibade Julius added that the CDA has also embarked on erection of gates and security outlets at the entrance of each street within the community.

“As projects never finish, we have also embarked on mounting gates and security house in streets within our CDA,” he said.

He however frown at the delay in the construction of Oluwani Odalume, being one of the 121 roads approved for reconstruction by the state government last year.

He noted that the ongoing construction of Oshodi-Abule-Egba expressway has affected some street including Oluwani Odalume.

Ajibade therefore pleaded for government’s interventions to get the street and others affected ones completed, since the overall objective is to make every community in Lagos economically viable and liveable.