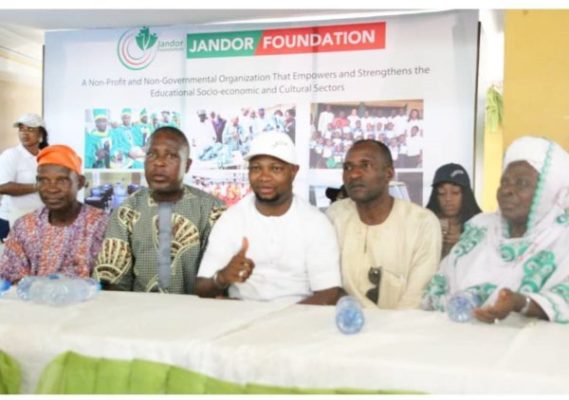 A Non-Govermental Organisation (NGO), Jandor Foundation has empowered more than 100 beneficiaries in Ikorodu Local Government Area (LGA) during its routine Empowerment Programme for Artisans and Traders held at the Crystal Hall in Ikorodu on Saturday June 8, 2019.

Ikorodu is the third local government visited so far by the Foundation within three months with the empowerment, planning to tour all other local governments and LCDAs in the state. 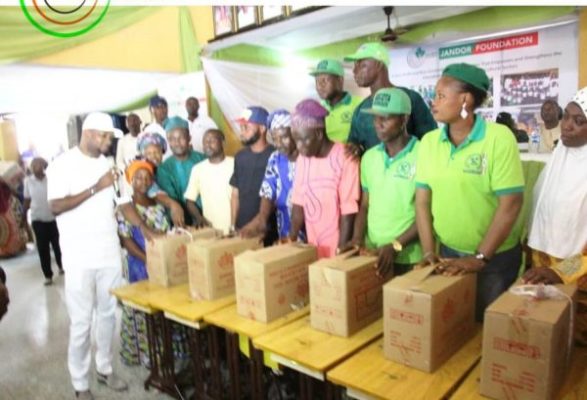 Speaking at the event, the Founder and the Chairman of the Foundation, Mr. Olajide Adediran said the Foundation has invested immensely into the human development, community development, education, health and other social issues of concern in Lagos State and beyond in its quest to save the humanity through its grass-root’s empowerment and development plan.

He said the Foundation is ready to do more in order to improve the life and living standard of his people, especially the poor and the needy. 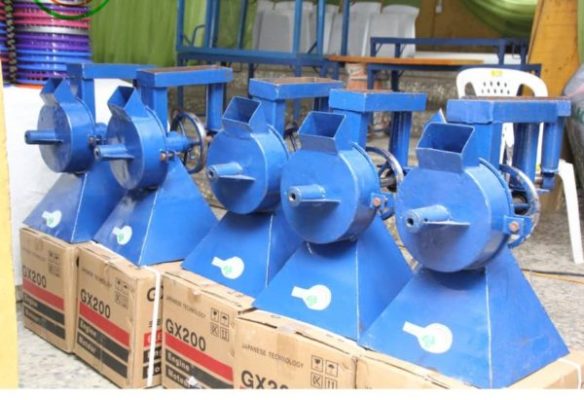 The media giant and the CEO of Core TV News, Olajide stated that the act of giving is supposed to be a priority of everyone, noting that he started the Foundation in order to cater for the poor people in the society and drive towards eradicating poverty in the society.

He implored the beneficiaries and the public to imbibe the spirit of helping others by giving according to their capacity. “Don’t wait until you have so much before you start giving,” he said.

He then commended the management, coordinators, volunteers and the ambassadors of the Jandor Foundation on spate of development and the impact of its humanitarian programmes and projects recorded so far. 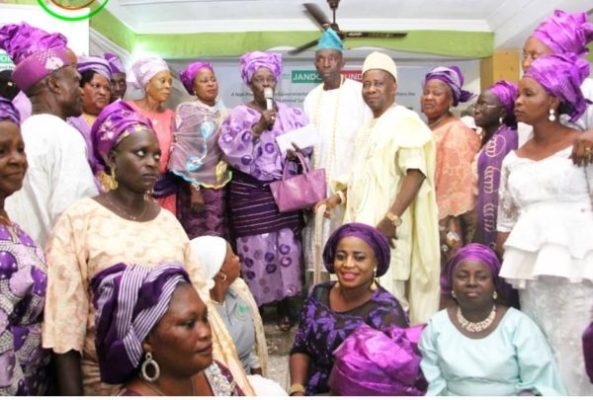 He stated: “The footprint and feedback from the people and the local communities in Lagos State have been impressive and commendable.”

While reviewing the achievements of the Foundation, its Central Coordinator, Mrs. Omowunmi Alli-Balogun stated that the Foundation has made significant impacts on the people of Lagos and its environ.

“On our programme, we have donated ICT Centres to more than 16 riverine communities in Lagos state, provided continuous scholarship to more than 40 indigent students across the 20 Local Government Areas in Lagos, provided school writing materials and career counselling to students in public schools, donated walking aid to all the students of Nigeria Society for the Blind Lagos, donated Radio and Television Studio to the Mass Communication Department of the Polytechnic Ibadan, Sponsorship of Lagos U-14 Grassroot Soccer, Donation of Tri-cycles to Eko All-Stars Football Club Lagos State, Empowerment of 50 Widows in conjunction with Hope Soars Foundation For Widows, and today more than 100 people of Ikorodu including widows, youths, artisan, traders and market women are benefiting from our empowerment programme .”

In his remark, His Royal Majesty, Oba Josiah Olanrewaju Ilemobade Aina, Oloto of Oto-Awori Kingdom stated that the Foundation has been a blessing to the people of Lagos State.

He then encouraged the beneficiaries to reciprocate the benefits of the programme for more people to enjoy.

The Secretary to the Local Government (SLG), Ikorodu, Alhaji Afini while addressing the participants said he first saw the activities of the Foundation sometimes ago on the social media, expressing his joy that his people at the local government were benefitting from such gesture of the Foundation.