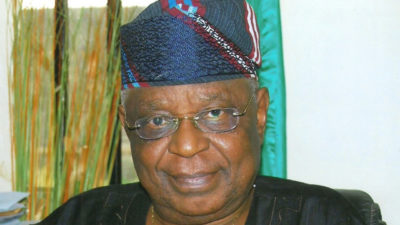 The youths in Isolo under the umbrella of Isolo Youth Progressive Team, today, organised a Ramadan lecture in honour of the immediate past Chairman of Lagos State All Progressives Party (APC), Otunba Henry Oladele Ajomole whom they described as exemplary leader. 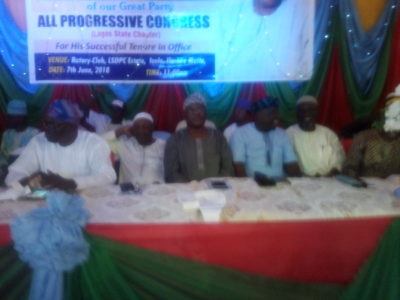 He emphasized that during his tenure, the party recorded significant successes in Lagos state. 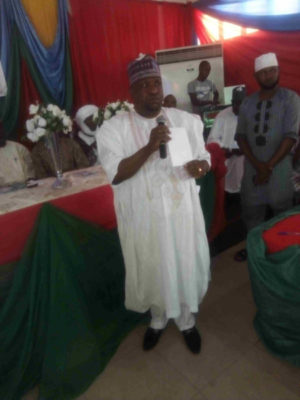 During the lecture, the son of Otunba Ajomole, Hon. Ladipupo Ajomole, used the opportunity to declare his intention to contest for the Lagos State House of Assembly in 2019. 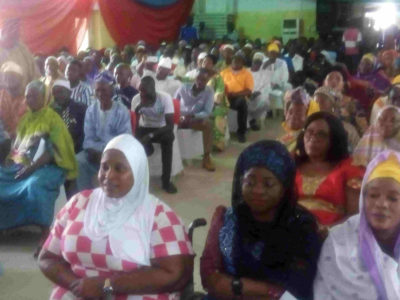 Meanwhile, the gust Lecturer, Fadilat Sheikh Hammed Olanrewaju Alfullanny, warned the party members in Isolo against partisan and enmity in politics, noting that there is crisis within APC in Isolo community.

He also charged them to be loyal in their dealings for the advancement of the party and the people. 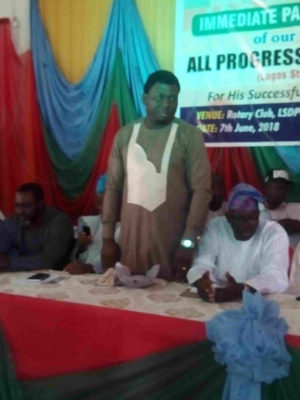 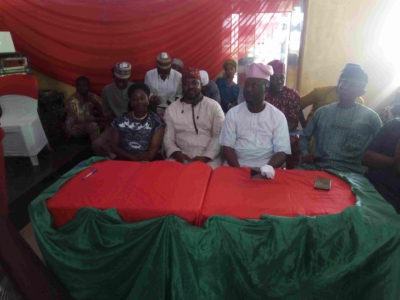 Among the dignitaries present at the lecture were the Chairman, Ejigbo LCDA, Hon. Monsurudeen Oloyede Bello, the Chief Imam of Isolo, Fadilat Sheikh Hammed Olanrewaju Sadiq, and some party elders and leaders.