With much uncertainty surrounding the scope of operation of Cleaner Lagos Initiative (CLI) in Isolo Local Council Developoment Area (LCDA), the Special Adviser to the Lagos State Governor, Akinwumi Ambode, on CLI, Abdulrasheed Shabi, has confirmed the synergistic approach by Lagos State Government and CLI to evacuate residential wastes on Saturdays within Isolo community. 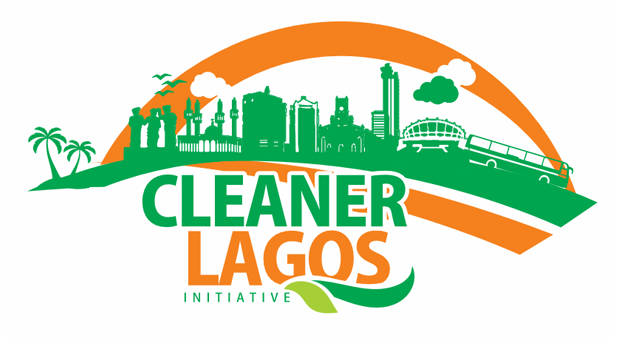 Shabi, who was part of the delegate from the Lagos State Ministry of Local Government and Community Affairs led by the commissioner, Hon. Muslim Olohuntele Folami, made this known during a sensitization meeting with Isolo marketers held on recently at Ire-Akari Market, Isolo.

He revealed that arrangements have been put in place for thorough evacuation of residential wastes from the streets of Isolo on Saturdays, disclosing that markets across the council area would be cleared on daily basis.
The special Adviser, who is the former Executive Chairman of Yaba Local Council Development Area, reminded the marketers of the government’s commitment to promote cleaner and healthier environment in the various markets of Lagos.
Shabi, who confirmed that Isolo LCDA Chairman, Shamsudeen Olaleye has performed greatly in that aspect since the inception of his second term, reiterated that much still needed to be done especially at the tail end of Pako Bridge.

He stated, “I can attest to Shammeh’s effort at promoting a good, a cleaner and healthier environment. I was very much impressed when I saw trucks evacuating refuse along Ago Palace Way on Sunday. That shows he and his team are on top of the job. You have done well but we expect more from you because promotion of a cleaner and healthier environment is a continuous exercise.”

He, however, urged market men and women to maintain hygienic environment and strictly adhere to health and environmental laws. 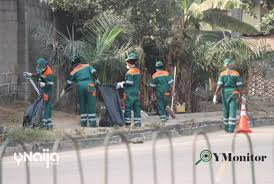 Furthermore, he emphasized on the state government unwavering commitment to consign cart-pushers to oblivion who he claimed were majorly responsible for insubordinate dumping of refuses on roads and other odd places.

According to him, the prevalence of LASSA fever which has been a lingering disease since it broke out few years is traceable to mouse and rats feeding and breeding on unbagged refuse bins.

“This is why we are appealing to you to bag your waste properly with the use of the waste baggage. Once these rats feed on your waste, they transfer germs and bacteria to your uncovered foods and this may lead to LASSA fever which results to death if not quickly diagnosed and treated,” he said.
On his part, the commissioner for Local Government and Community Affairs, Hon. Muslim Folami, delivered the governor’s three-point message which included abolishment of street trading; abolishment of child abuse through street hawking and ridding of road medians and walkways of trading.

The commissioner also seized the opportunity to solicit support for the re-election of Gov. Akinwunmi Ambode in the forthcoming gubernatorial election, assuring that he (Ambode) would do more for Lagosians who entrust confidence in him to bring dividends of democracy to their door-steps.

Earlier, the Isolo LCDA Chairman, Shamsudeen Olaleye, while urging the community to anticipate the imminent waste evacuation by CLI and its ally, stated that the council had done well to mitigate against the upsurge of indiscriminate refuse disposal within the council area even as he admitted that the LCDA still needed state support and assistance to reach the Promised Land.

“It is not overwhelming because we are doing our best to mitigate the refuse crisis; we are not done yet but we have the capacity to do more. However, we still need the assistance and support of the state government to solve the problem outright,” he said.