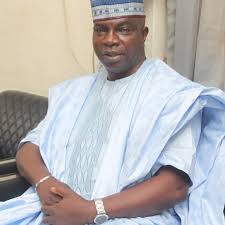 ECHONEWS gathered that the local government has acquired about 20 hectares of land for the farming in Ajegunle, Osun state with total amount of N5million while it is expected to invest another N25million on the cultivation and planting of crops.

It was gathered that the local council would focus on four crops for a start: cassava, banana, pineapple and grapes.

By the new policy, the council will be building on the traditional programme of funding organised farmers by giving them some meager non-refundable amount to support their farming activities ranging between N20,000 and N50,000 and creating avenue for them to showcase their produce at any local and national food and agricultural exhibitions.

This is coming following the criticism that the agricultural department of the local council is high on expenditure but low on income flow into the purse of the local government. But with this initiative, the department plans to rake in profits and change the story of insolvency. 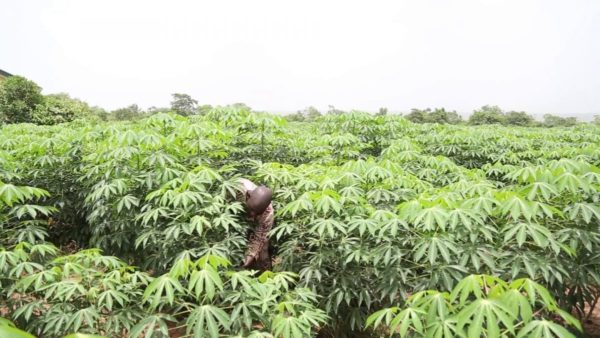 Speaking with ECHONEWS on the move, the Head of Department, Agriculture, Rural & Social Development, Mr. Latif Lekan Otukoya disclosed that it has become imperative for the local government to venture into commercial farming of its own, first to justify its annual budgets and to make foods available for the residents of the community at relatively cheaper prices.

According to him, the farming activities would commence at the end of this year’s rainy season with the acquired land divided into four and each quarter allotted to the planting of each of the four crops, adding that the government is also proposing to process the harvests from the farm for the consumption of the people of Isolo alone.

To be effective, Otukoya said the local council would partner with an Agricultural Company, ZamZam Enterprise which is expected to render technical and advisory supports.

“We also heard from the public that we don’t do anything as agriculture is concern especially when there is no physical farming land in our community to show what we do at the Agricultural Department. This is why we have decided to acquire our own land where there is availability in Osun state and venture into commercial farming to show our people.

“For a start, we are investing N25million on the farm as we concentrating of planting four crops which are cassava, banana, pineapple and grapes. We are not only planting these crops, we shall also engage in processing whatever we harvest from the farm and sell direct to our people at cheaper prices.

“For these reason, the 2019 budget allocated to this Department has increased by 35 per cent compared to what we got last year.”

Otukoya said apart from the proposed farm in Osun state, the government would also embark on aquaculture production at the local council secretariat as the back of the local council chairman’s office has been cleared for the purpose.

“We want to put tanks at the back of the chairman’s office for the production of catfish for people within the LCDA to purchase. We shall also process it. So if you want it fresh, you get it and if you want it smoked, you also get it.”

He maintained that the fish produced would also be processed for final consumption.

He added that the Department involves in the purchase of LAKE Rice and sell to the people of the community at the factory rate.

She added that the Department engages in widow’s empowerment programmes, while some people get funds between N50,000 and N250,000 from the Department to cater for their health challenges, noting that about 76 people got such fund last year.