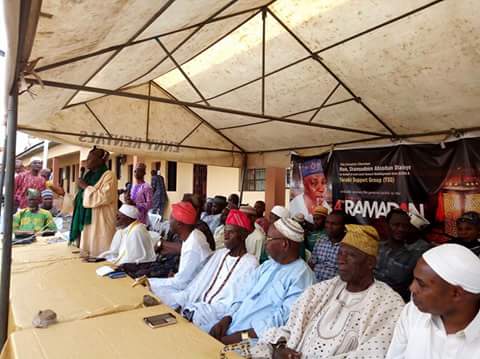 It was a plethora of thanksgiving for Allah’s continued mercy and benevolence as the 4th edition of the annual Ramadan Lecture was successfully held on Tuesday 12th of June 2018 at the secretariat of Isolo LCDA.

The annual Ramadan Lecture organized by Turaki Support Group (TSG) in conjunction with Isolo LCDA attracted a massive turnout of crowd of Muslims faithful who defied the late afternoon rain to attend the annual lecture. 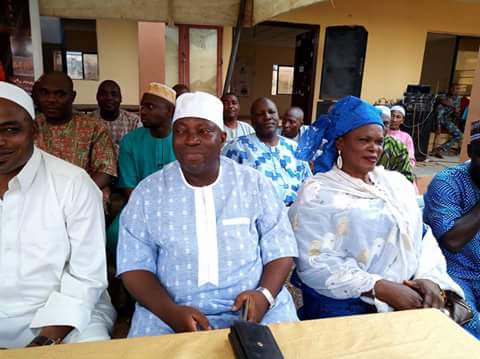 Despite the absence of the host of the annual programme, Hon. Shamsudeen Abiodun Olaleye, who is currently in Saudi Arabia for the lesser Hajj,  the lecture was not short of important dignitaries with the League of Imams from the seven political wards in attendance led by the Chief Imam of Ishagatedo Central Mosque,  Ustaz  Abdulrasak Orebiyi and the Chief Speaker of the day,  Sheikh Suenu from LSDPC Estate Central Mosque. 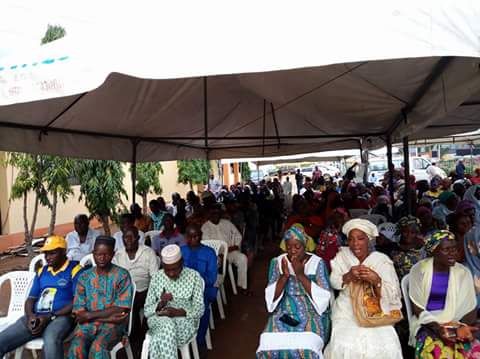 As the crowd basked in the euphoria of Allah’s assured faithfulness to his devoted servants, Sheikh Suenu however enjoined the congregation to show faithfulness to God in times of struggle and comfort as the surest way of getting His benevolence, mercy and protection. 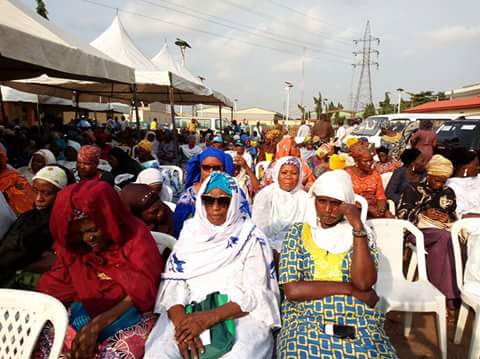 The council management was also represented by the Council Manager, Mr.  S. B.  Odeleye and the HOD Agriculture,  Alhaji Abdulateef Otuniyi as well as NULGE Executives.

As it has become an annual tradition, guests were given Ramadan pack to take home.

In his vote of thanks,  the Secretary to the Local  Government (SLG) Hon.  Emmanuel Koawole Olojede thanked all those who attended the programme despite the short notice.

He also praised the leaders and elders of the council area for honouring his boss whom he conveyed his heart felt gratitude for their support at all times in his quest to make Isolo better.