…endorse him for Fed House of Reps membership 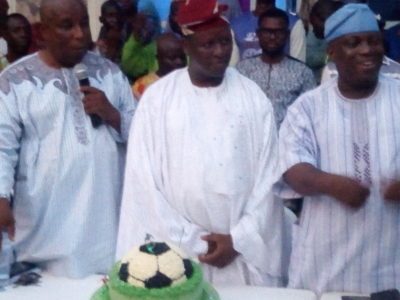 The atmosphere was blissful in Ejigbo as the residents, members of All Progressive Congress (APC) and other well-wishers gathered to celebrate the 53rd birthday of their leader, the Lagos State Commissioner for Information and Strategy, Hon. Kehinde Bamgbetan.

It was earlier planned to be a low key celebration but turned out to be a large ceremony taking place in two different locations within Ejigbo community.

The festivity, which started in the early morning of Friday, March 30, at De-Ark Event Center, Ejigbo, ended at night at Saratoga Blue Garden and Suites, Ona-Iwa Mimo Street, Ejigbo with big wigs of APC in attendance. 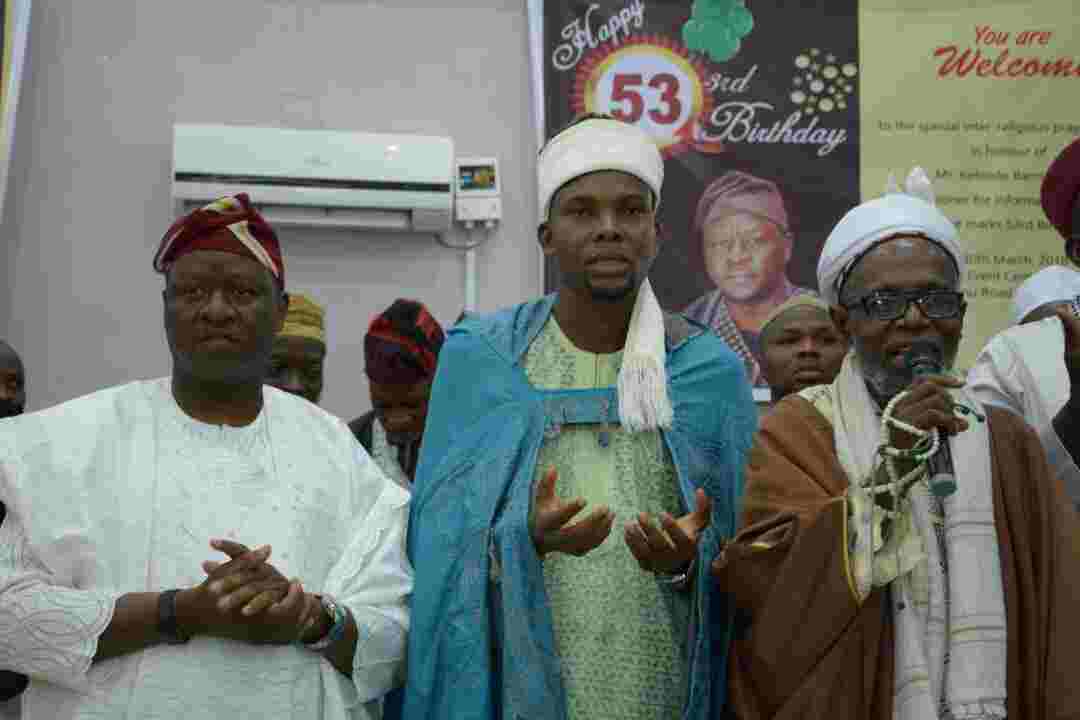 Tagged “Inter-religious Prayer Session in Honour of Hon. Kehinde Bamgbetan on his 53rd Birthday”, the ceremony started with the Christian prayer session led by Rev. Fobusoro, who sought God’s guidance and protection over the celebrant.

Fabusoro, who appreciated God for the life of Bamgbetan, urged the Muslims and Christians to embrace one another, stating that they all serve the same God.

The prayer was followed by brief service of song led by Pastor (Mrs.) Kenny Osoba of Heaven on Earth Ministry, while bible teaching was presented by Prophetess Alimi. 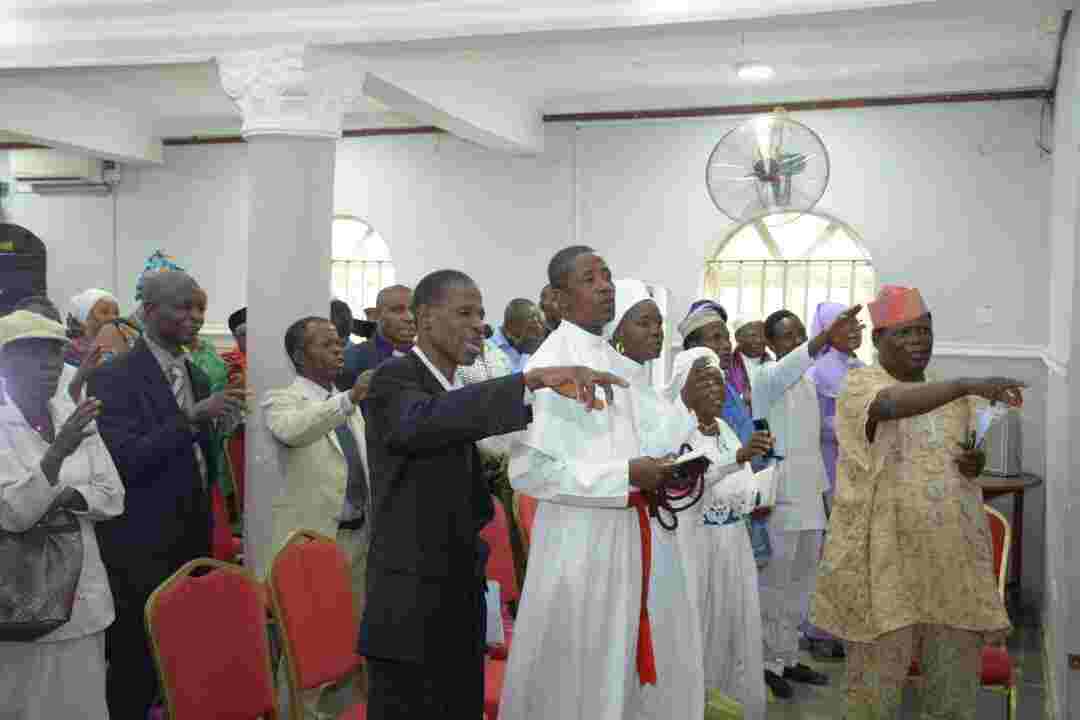 The President, Christians Association of Nigeria (CAN), Isolo chapter, Pastor Ajibola Babafemi, who shared birthday with Bamgbetan, encouraged him to be steadfast in his religion, saying being with God would see him through.

He advised the gathering to serve their God while still young, adding that every human serving God should always see themselves as being young and strong rather being old and weak to serve God.

Birthday song was not lacking at the ceremony as the gathering song to the best of their voice to cheer the celebrant.

It was at this point that Bamgbetan took time to appreciate God and the well-wishers. He also used the opportunity to declare his intention to run for the membership of the Federal House of Representatives in 2019 to represent Oshodi-Isolo Constituency II, the intention which was widely supported by the stakeholders.

The Chief Imam of Ejigbo, Dr. Mikail Akanmu, who led Islamic prayer session, also sought Allah’s guidance on the celebrant. He however, encouraged the Commissioner to continue working towards development of his constituency especial when he gets to the Federal House of Representatives. This came after he had appreciated Bamgbetan for his great contribution to the development of Ejigbo community.

The ceremony ended at Saratoga Blue Garden and Suites, where the Asiwaju of Ejigbo land, Bamgbetan, re-declared his intention for 2019 election to the members of The Mandate Group (TMG), a caucus of All Progressive Party (APC) and all other members of the party.

He also feted the party members with food stuff and monetary gift to appreciate their steadfastness and support for the party.

The Chairman, Ejigbo Local Council Development Area, Hon. Monsuru Bello, who also graced the occasion, declared his support for Bamgbetan’s political ambition in 2019, assuring him that all other members of the party would support him irrespective of their causes.

The Chairman, the Mandate Group, Alhaji Bola Ojo sensitised the party members and all the residents of the constituency on their Permanent Voters Cards (PVC).

He said that this would give them opportunity to vote for the right candidates during the election as he urged them to fully support Bamgbetan and Governor Akinwumi Ambode in 2019.