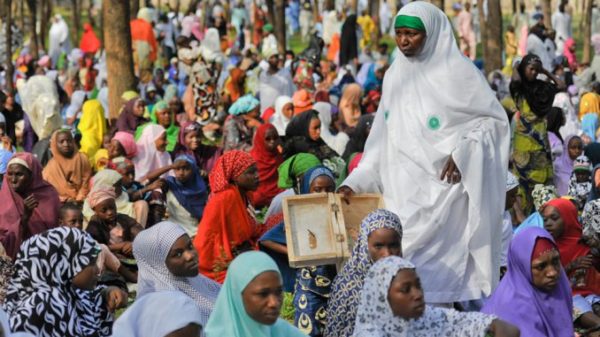 The Independent Petroleum Marketers Association (IPMAN) has appealed to the Nigerian National Petroleum Corporation (NNPC) to ensure that there is a comfortable access to Petroleum products at Ejigbo Depot in order to avert any occurrence of fuel scarcity during the forthcoming Eid-el-Kabir festival.

In a chat with journalists, the IPMAN Chairman, Ejigbo Depot, Alhaji Ayo Alanamu, stated that the appeal has become important due to the fact that there has been no loading exercise since July 20, which has led to a potential fuel scarcity occurrence as the Islamic festival approaches.

He said, “This appeal has become necessary because for the last three weeks, precisely since July 20, there was no loading of petroleum products at Ejigbo depot.

“We have been out of supply since July 20 which is causing serious concern to us marketers. It is also sending wrong signals of looming fuel scarcity as a result of the non-availability of the product at the depot.

“I don’t want to sound like an alarmist, but if urgent action is not taken by the NNPC to restore pumping to the depot, it could lead to serious scarcity during the forthcoming Eid-el-Kabir Festival.”

According to him, the situation is posing serious challenge to marketers from south west and northern parts of the country.

He noted that the scarcity of petrol at NNPC depots in states had forced marketers to buy the product from private depots which sold above ex-depot price of N133.28.

In addition, the Ejigbo depot boss noted that marketers who sold above pump price did so because of the high price the product was obtained at the private depots.

“It is purely an issue of economic reality and the interplay of demand and supply; that is why the price is never steady; sales price changes in line with cost price,” he said.

Alanamu said that pipeline vandalism, which made Ejigbo depot went under some years ago, had resurfaced at the system 2B pipeline.

“Pipeline vandalism seems not to have been well taken care of as its resurgence becomes more daring, thereby threatening another total closure of the depot.

“Definitely, this will have serious consequences on the supply of petroleum to the depot,” Alanamu said.