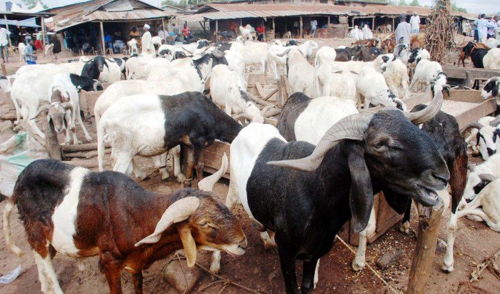 Ram, the favourite meat slaughtered and cooked for the Eid El kabir, was not as affordable as expected  during the on-going festival.

Though the prices of some other consumable goods especially the foodstuffs and pepper were relatively stable, few materials were unaffordable to the poor.

This, according to analysts, could be due to the level of insecurity especially the incessant kidnapping along the major roads across the southern states.