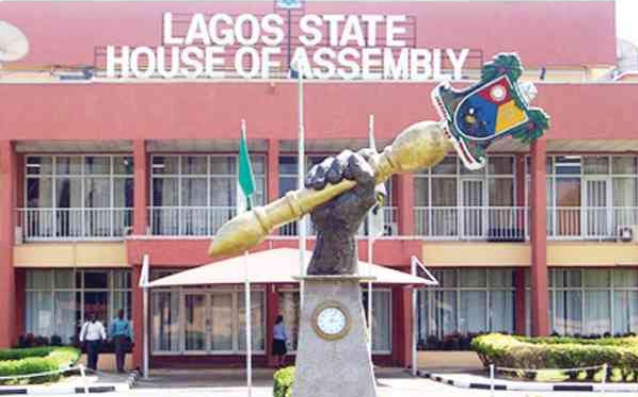 The Speaker, Lagos State House of Assembly, Rt. Hon. Mudashiru Obasa has urged lawmakers who lost the All Progressives Congress (APC) tickets during the party’s primaries to continue to discharge their legislative duties to their constituents.

Obasa gave the charge at the resumption of plenary after the (APC) primary elections.

It was gathered that about 20 members failed to secure the APC ticket to re-contest for their seats in the forthcoming 2023 general elections.

Obasa advised the members who failed to secure return tickets not to be deterred or discouraged from performing what they were elected for, until June 2023 when the tenure of the ninth assembly would expire.

“Many of us are not satisfied with the outcome of the election but that is democracy for us.

“Some of us who were not lucky enough still have almost a year to serve our people, our constituencies, in this hallowed chamber.

“So our primary assignment now is for us to focus on our legislative duties and to ensure that we do our best and we will continue to do it.”

Obasa noted that the incoming lawmakers might not for so long be able to fill the gap of the outgoing lawmakers.

He said it was of great concern to him that almost half of the current members would not return, adding that it was not a good primary outing for the next (10th) assembly.

He, however, urged them to continue to discharge their legislative responsibilities, saying there was always another day for them to achieve another political ambition. 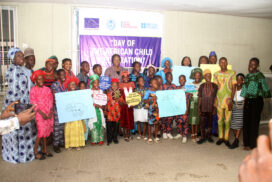 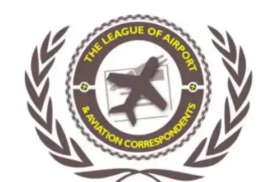