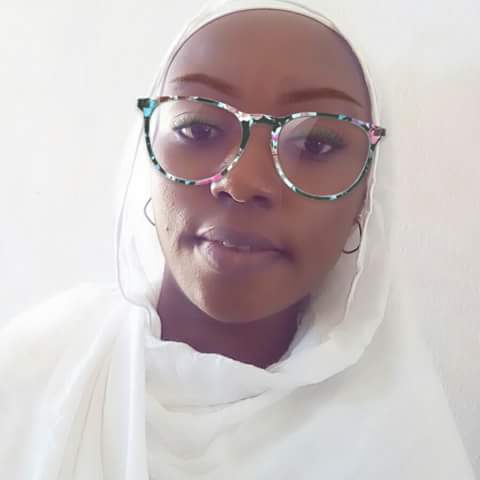 She maintained that competitions in terms of teaching quality, infrastructures as well as school management are very important requirement as the key factors that could bring development into educational sector as she disclosed that lack of these has would be detriment to the growth of the sector.

Speaking with Echonews, Adebayo revealed that the reason people prefer to take their children to private schools is that they believe that those factors are strictly upheld in the private school, adding that despite restructuring of public schools in some states, people still prefer private school.

Although confirmed that not all private schools have the required standard, the school principal declared that standard in private schools differs from one school to another based on the infrastructures and the quality of teachers employed by the school.

This, according to her, is also based on the capital of the schools since many private schools are run by individual with low capital capacity. She said for instance there are many private schools within Oshodi which do not meet up with the require standards in terms of building, compound, equipment, workforce and so on.

She said although government schools especially in Oshodi are have enough spaces for academic and non-academic activities, they are not used judiciously.

However, Adebayo did not conceal the fact that the standard of public schools in Lagos has been raised beyond reasonable doubt.

She gave kudos to the Lagos state government for the feat achieved in the educational sector while appealing to the government to encourage competitions among schools both private and public schools by recognizing best schools in terms of structure, academic quality, infrastructure in the school, school administration management, etc.

As a part of encouraging the standards in private schools, Adebayo suggested that the competition through which one-day governor is chosen in Lagos state should be extended to the private schools.