At last! Coca-Cola buys over Chivita 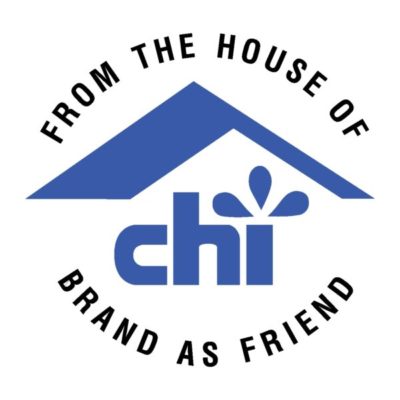 A 2016 bid to own fruit and diary products company Chi Nigeria Limited, makers of Chivita and Hollandia by American Multinational Coca-Cola will finally take place next month.

Coca-Cola had staked it’s claim to the bid two years ago when it paid for 40 percent of the shares of Chi thus putting more than a foot in the door of the corporate boardroom of the 37 years old company.

Coca-Cola’s eagle-eyed directors were briefed to track Chi’s operations and earnings to convince the multinational that the coast could be clear for full acquisition.

The signal came this month as Chi Limited ‘s management briefed divisional heads that they would have to move out for the take over to take effect.

In January, Coca-Cola would put its money where its mouth is by shelling out the value of the remaining 60 percent of Chi Limited.

Efforts of Echonews Newspaper to get the amount paid as 40 percent and the value of the 60percent were not successful as at the time of going to press.

The sale has caused the Tropical General Investments, TGI, the consortium which owned Chi to beam its searchlight on the 11 remaining companies in the House with the hope of unveiling new strategies to build one of them into another popular flagship in the first quarter of 2019.

Besides Chi, TGI had Chi Farms Limited including Ajanla Farms in the south and a rice cultivation enterprise in the North. Its northern farm is one of the major suppliers of raw rice to the Kebbi State government which then processes it to make the LAKE rice jointly produced with the Lagos State Government.

Industry sources said the management could be focussing on Cormat, its home needs production company, makers of brands such as Renew detergent, Vinko Stick Contact Cement adhesives and Germikill insecticides.

As part of its re-positioning, the TGI is moving its corporate headquarters from Chi Limited, also called the House of Chi to TGI House in the neighbourhood.

Managers who handed over the Chi documents and equipment in their care will be resuming there in the new year.

The fact that the changeover is taking place without loss of jobs is one of the remarkable feats in the deal.

It shows that TGI which invests in emerging economies worldwide is set to bring fresh investments to expand its operations.

When it set on this journey two years ago, President of Coca-Cola’s Eurasia and Africa division, Nathan Kalumbu said: “Coca-Cola and Chi share the same commitment, to investing in our operations and to continuous innovation, and our relationship will allow us to continue to provide Nigerian consumers the number one beverage in each of the categories we serve.”