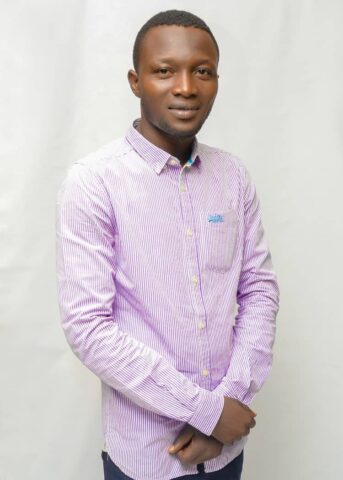 A councillorship aspirant in Ishaga/Ire-Akari Ward F4, Hon. Sheriff Aina a.k.a Scarx, is hinging hope of becoming the next councillor on his indigene status.

This factor, he believes, puts his at an advantage over the incumbent, Hon. Abisodun Odusina-Adeoye who is seeking a second term.

Aina, who is contesting under the the same party, the All Progressives Congress (APC), explained that stakeholders and residents of his community are clamouring for an indigene as the next councillor and will no longer tolerate the overbearing influence of the party in the community.

Speaking about his qualification and experience, he said he has been a revenue officer in the council since 2005 and has garnered vast knowledge and insight about the operation of the council.

He said: “I’m an indigene of Ishagatedo Ward, I was born and brought up here. I am an architect by profession but I’ve been a revenue officer in the council since 2005. It is heartbreaking that in the last three political dispensations in Isolo, we have not had an indigene as councillor. We have been having councillors that are from Isolo and we are not happy with it but we don’t have a choice. The incumbent and her predecessor are not from Ishaga. My aspiration was inspired some years back and now we are saying that we want to get what is ours.

“I’ve met with major stakeholders in the community and they have given me their support. They all want indigene. My agenda is not open. I’m going to ensure that the voice and clamour of my people are heard in the council. I will maintain a cordial relationship with the chairman of the council and make sure that great developments come into Ishagatedo.