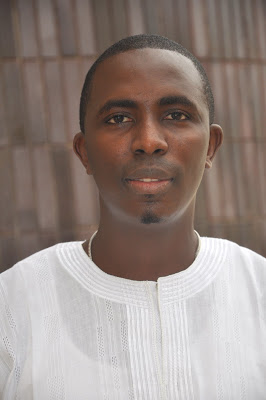 The Chairman of Oshodi-Isolo Local Government, Mr. Bolaji Muse-Ariyoh has commended All Progressives Congress (APC) members and stakeholders for ensuring peaceful conduct during the last ward and local government congresses in the council.

The chairman described the entire process as peaceful and unifying factor for the party as he hailed the party members for exhibiting maturity and patience during the exercise.

He said that the peaceful conduct of the congresses showed that the people had accepted the party in the state, calling on the elected leaders and members of the party to ensure justice and fairness in all their dealings.

Responding, the elected APC Chairman in Oshodi-Isolo, Mr. Olamide Kasali, said that he would do everything possible to justify the confidence reposed in him by bringing everyone on board to ensure peace and progress of the party.