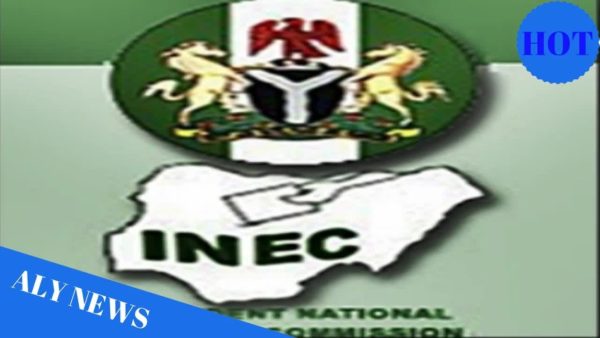 The Association of Practitioners of Community Media (APCOM), the umbrella body of community media practitioners in Nigeria, has tasked the Independent National Electoral Commission (INEC) on a peaceful and efficient completion of inconclusive elections in a number of affected states; in the process ensuring freedom from intimidation, protection of life and property, and also guarding against all manner of assault on electoral officials.

While congratulating the newly elected Governors across the country on their victories, the association enjoined the elected leaders to commit themselves to people-oriented programmes and initiatives as a means of repaying the confidence reposed in them through the electioneering process.

In a state released by the association’s Public Relations Officer, Otunba Yomi Durojaye, the association charged the incoming office holders to implement initiatives targeted at developing the grassroots in their various states as electorate expects the best from them.

The President of the association, Mr. Dayo Akintobi stated: “The victories of the Governors-Elect across the respective states are an indication that their communities are interested in the fresh ideas promised to them during the electioneering campaign. We urge all elected leaders to commit their efforts to sincere actualisation of these plans, promises, and manifestos in next four years of their leading the sub-national institutions and offices.”

“We urge the elected officials to adopt the same style and vigour employed in seeking votes for governance in all ramifications,” Akintobi added.

On the inconclusive elections in Adamawa, Kano, Benue, Plateau, Sokoto, and Bauchi States, and the planned supplementary elections to be held on Saturday, March 23, 2019, APCOM reiterated that it is in the interest of the nation that INEC should ensure freeness and fairness of the exercise.