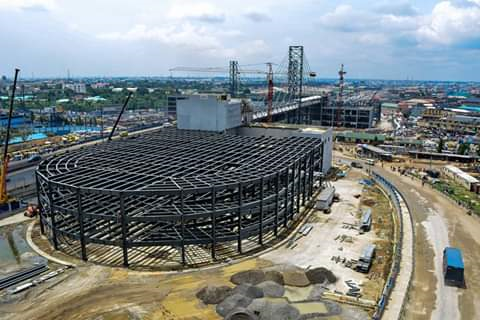 Against the insinuations from various quarters that the Akinwunmi Ambode-led administration may not complete major projects embarked upon before vacating office in 2019, the Lagos State Government has assured the citizens that the ongoing Oshodi Transport Interchange conceived and being implemented to evolve a seamless way by which Lagosians commute across the State on a daily basis would be completed within the first quarter of 2019.

Speaking on the state of the project, the Commissioner for Works and Infrastructure, Mr. Adebowale Akinsanya, said it was gratifying to report that substantial progress had been made towards its completion. 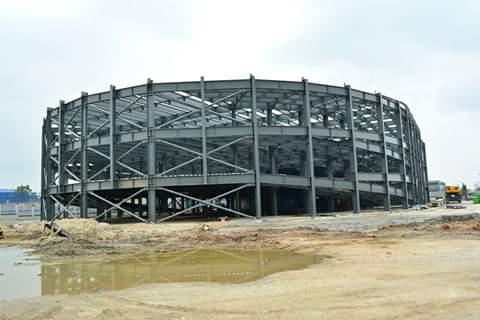 In a statement, the Commissioner stated that with the ongoing pace of works, the project would be completed within the first quarter of 2019, and operations commencing soon after, saying that commuters around the State should look forward to having a comfortable, accessible and world-class transport system.

Besides, Akinsanya commended motorists and residents in the state for cooperating with government in the implementation of the project, just as he assured that all hands were on deck to expedite work and complete it on schedule.