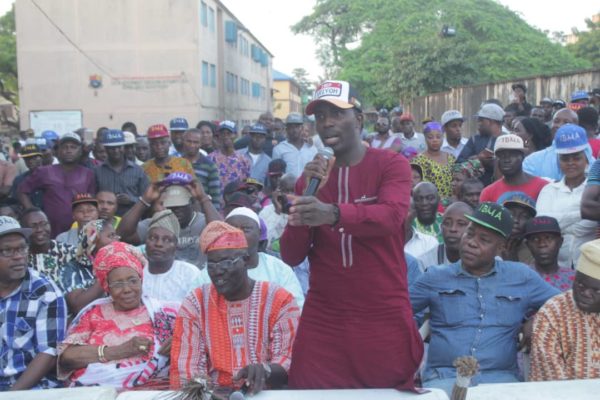 The political atmosphere of Oshodi-Isolo Local Government went agog as the Executive Chairman of the local government, Hon. Idris Bolaji Muse Ariyoh, declared his intention to jostle for the seat at the Federal House of Representatives to represent Oshodi-Isolo Constituency I.

He unveiled his manifesto, legislative agenda to the masses and also promised to meet the needs and yearnings of the constituency if elected considering his experience at the helms of affairs, saying the chairmanship position has prepared him for the task ahead.

The event unfolded with a visit to the All Progressive Congress (APC) party secretariat in Akinniku street, Bolade Oshodi where he made his intention known to the LGA party executive members who gave him a warmth reception. 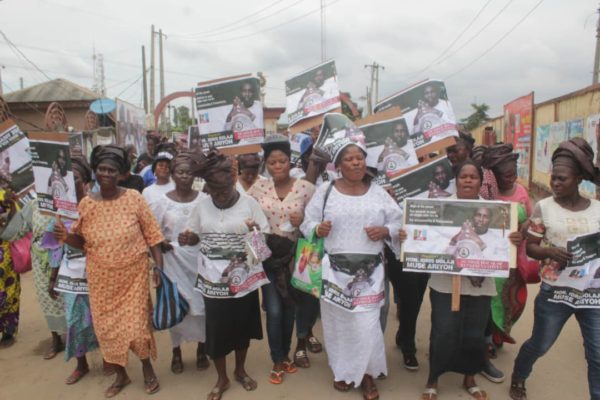 On behalf of the executive members, Alhaji Kasali Olamide encouraged his bold step taken to represent Oshodi-Isolo constituency I at the Federal House as he prayed for him and wished him success in his political pursuance.

Afterwards, they proceeded to APC LGA general meeting at Owoseni Primary School where he was received by the party supporters in jubilation and melodious songs to usher him in to the gathering.

Speaking on behalf of the women, the Woman Leader, Mrs. Dupe Adebayo, said that the constituency deserves the best representative and that they believe in Ariyoh’s ability, experience and intelligence to be the best person for the seat.

In the same vein, the youths also signified their support as they walked across the major streets of Oshodi declaring Ariyoh as the man of their choice for the House of Reps.