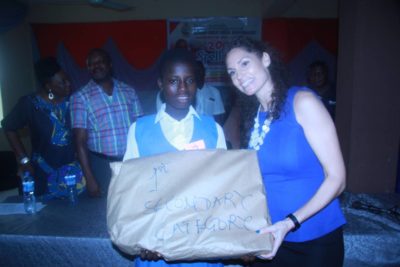 Oshodi-Isolo Local Government Authority has been drilling students in the locality as a strate to win the Lagos State One Day Governorship at the 2018 edition of Spelling Bee competition.

To perfect the strategy, students across primary and secondary schools were engaged in intellectual battle of the during the local government’s edition of 2018 annual Spelling Bee competition. 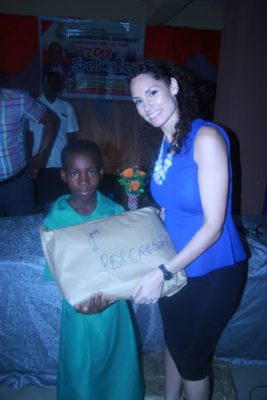 According to the local authority, the platform serves as an avenue through which beat students to represent the local government area at the state level could be drawn.

It also serves as a brilliance contest among students in Oshodi with the purpose of improving their academic performance. 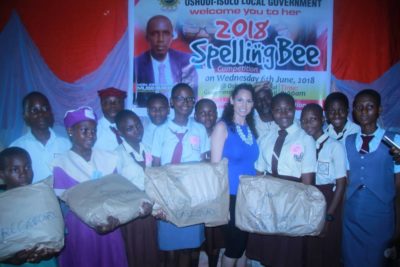 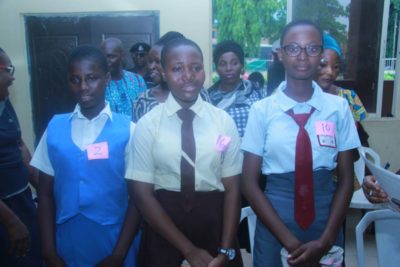 The winner of the secondary school category was bid to represent the local government at the state forthcoming Spelling Bee competition during which ‘A Day Governor’ would emerge.

The students were implored to keep the intellectual fire burning as the only way to bring out to limelight their envisioned dreams.

The chairperson of the day, tje wife of the local government chairman, Mrs. Sara Muse-Ariyoh stated that Spelling Bee was not new to Oshodi people, noting that their performance in time past has been indelible records of achievement at the state level.

“I use this medium to implore the teachers not to relent in giving the students the best intellectual exposure they need to excel academically and in society at large.”

The vote of thanks was made by Ajala Elizabeth, second position, secondary category. She appreciated the chairman and his team for their unwavering love for students and also making education their priority.