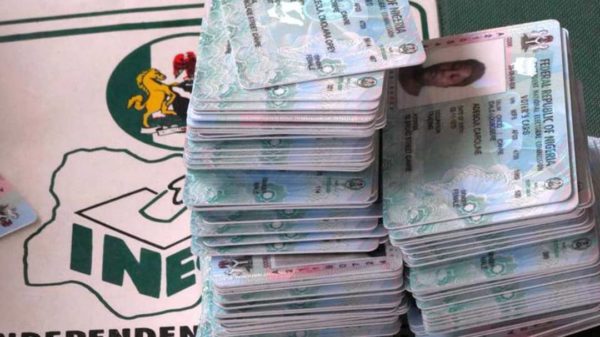 As the two-week extension of the Permanent Voter’s Card (PVC) registration came to an end yesterday, people have clamoured for another extension of the exercise as many are yet to be registered.

Due to the hitches in the exercise that left many unregistered in the first phase of the exercise, people had called for its extension and deployment of personnel to some strategic areas, which led to the two weeks extension.

Despite the extension, many people still could not be registered due to logistics factor and inadequate personnel to attend to myriad of would-be electorate. 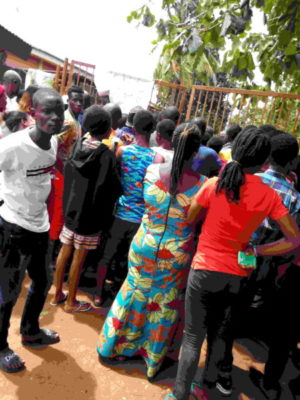 At the only registration center In Isolo Local Council Development Area (LCDA)   visited by Echonews, there was massive turnout as some people said that they normally got to the registration centre as early as 4a.m in order to have the edge of timeliness over others and get registered in time since the list would go on to reach number 150 or beyond on daily basis.

Up till the closure date people are trooping out for the exercise although the last day of the exercise witnessed low turnout from residents as the list had less than 150 names on it, which went far beyond that on normal days.

Outright orderliness and serenity were made possible by the presence of security personnel that were made available.