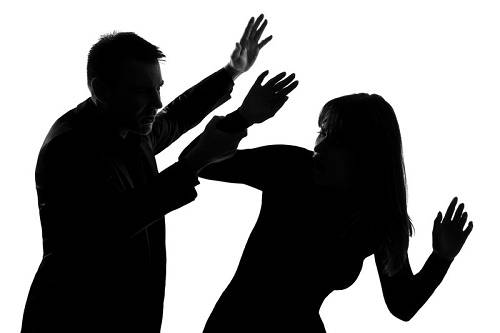 A young lady simply identified as Peace has been brutally beaten and admitted to a hospital as a result of ignoring the advances of a man who tried to get her in an amorous affair.
The assault happened at Aforajaiye Street in Obadore where both of them reside.
According to the reports, Ibrahim Olawale approached Peace to tell her of his intention to have her as a lover, but was of the victim’s non interest.
Thus, they had exchange of abusive words and in the process, the 29-year old Ibrahim reportedly grabbed her, rained blows on her face and she sustained serious injuries.
The matter was reported to the Igando Police Division where Ibrahim was arrested and detained. The victim was taken to an undisclosed hospital where she was admitted over the injuries she sustained during the incident.
Ibrahim was charged before Ejigbo Magistrates court for assault.
He pleaded not guilty.
The Presiding Magistrate, Teslimi Shomade, granted Ibrahim bail in the sum of N100,000 with two sureties in like sum.
The matter was adjourned till 24th October, 2018.