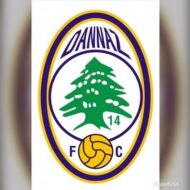 Dannaz FC and their women side, Dannaz Ladies made history as the first club that will have the men and women side reach the final of the WGB Lagos FA Cup. 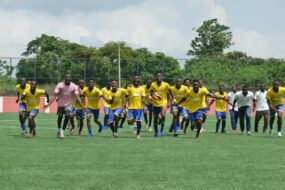 Both Dannaz FC and Dannaz Ladies worked hard to reach the final of WGB Lagos FA Cup as they are also in the nationwide Aiteo Cup competition. 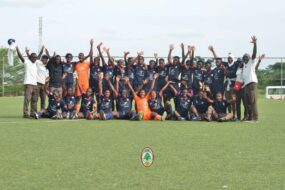 Speaking to ECHONEWS, the President of Dannaz, Danny Nazzal stated, he is very proud about the recent success of the men and women team of Dannaz FC but winning the WGB Lagos FA Cup remains their top priority because they deserved to be in the final having earned it. 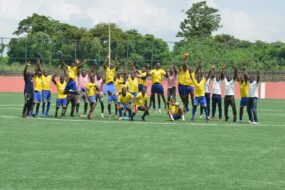 “Although we still have the state final to play and which we are hoping to win for both male and female categories, I feel very proud as this is a result of a lot of hard work and commitment.

“We do not play competitions for the fun of it, we play with the aim to win as we take each game at a time, and with all the hardwork been put out from the players and coaches, i can say we are in the finals because we deserve to be in the finals.”

Danny Nazzal added that, the club will keep working hard to raise the success bar.

“We will keep working hard to maintain the standard we have put out in place for ourselves as this is one of the stages we hope to get to but we are not there yet, therefore we must keep raising the bar by putting in the hard work and commitment.” 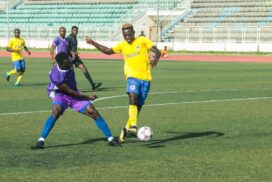