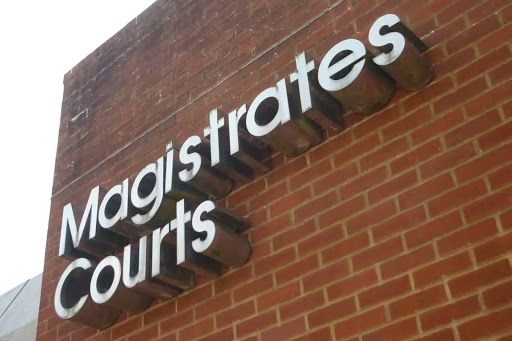 For indulging in a street brawl, two female clergies have been sent to prison on account of assault on two women and making a raging scene publicly.

The two female pastors – Victoria Oyebola and Abigael Shobayo, known to be ministers of the same religious congregation were alleged to have attacked the victims – Morenikeji Isaac and Olayeni Opeyemi, also of the same church ; tore their clothes and left them close to being unclad.

Residents at the scene which took at Palm Street road, Igando stated that the suspects, after a church service ran to meet with the complainants and committed the assault which caused a number number of mob who provided clothes and rescued the victims from the defendants.

The suspects were arrested by the Police at Igando Division where they were charged before the Magistrates Court in Ejigbo for assault.

The Police Prosecutor, Mr. G. Simon, informed the court that the defendants were ministers as he did not oppose their bail.

Thus, the Presiding Magistrate, Kayode Layeni, granted them bail in the sum of N50,000 with one surety in like sum.

They were remanded in prison custody pending when they will perfect their bail condition.

The matter was adjourned till 5th November, 2018.