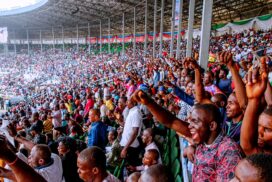 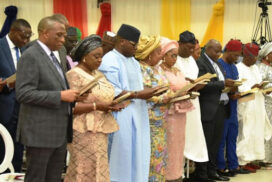 2023: Fayinka, Oyerinde, others to resign from Sanwo-Olu’s cabinet this week
LATEST NEWS
SPORTS