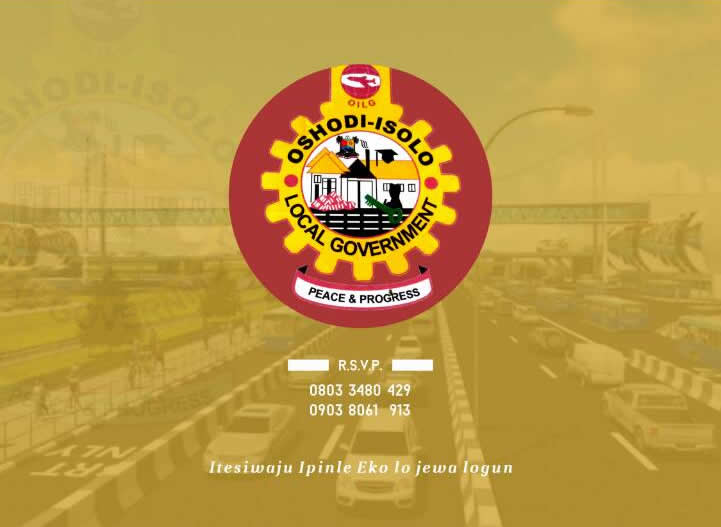 The celebration of Oshodi-Isolo Local Government Chairman Hon Idris Bolaji Muse-Ariyoh took off with free Health care programme at the PHC inside the Local government.

The event was attended by medical staffs led by the MOH Dr Tunde Osoba who ensured that everybody was adequately treated.

The Chairman of the Local Government while addressing the gathering thanked them for their support and promised his administration’s determination to ensure a free and quality health services to the people. He however asked the gathering if anyone of them was asked to pay for either the drugs, test or anything , the crowd replied with a loud response of NO.

A statement by the media crew said, Hon Bolaji Muse- Ariyoh with the vice Chairman Hon.Daisi Oso and members of the Executive Council commissioned Alhaji Rafiu street a road (Popular known as Hare Krishna) which is a link road to the Muritala Muhammad Airport road was re constructed few months into his administration.

One of the residents,  Alhaja Olorun o seebi, applauded the Chairman and his cabinet for their vision to take the local government to the next level.  She however pleaded to the chairman to do more especially on flooding within that axis. 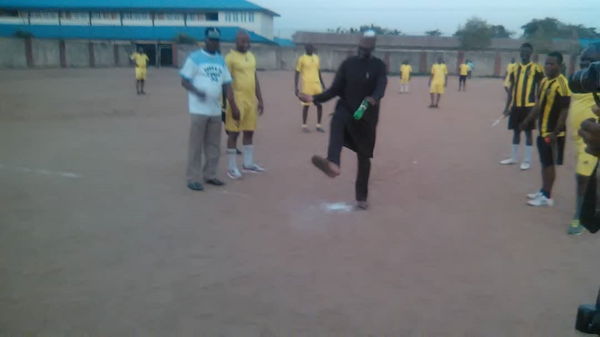 As soon as Hon.Bolaji Muse-Ariyoh took the ceremonial kick off,  Ashafa bullets showed that they are fit and not joking with great passes ,  1-0 it ended in the first half.

The second half showed more determined Ariyoh warriors equalising in the second half.  The game ended 1-1 at full time while Ashafa bullets won 5-3 on penalties.