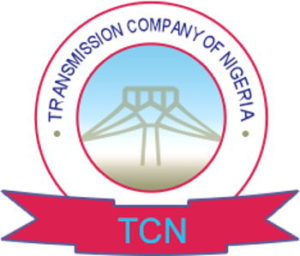 The management of Transmission Company of Nigeria (TCN) has once again attributed the inadequate power supply in Ejigbo and some other communities in Lagos to the upgrading of its transformers at Ejigbo and Alimosho transmission sub-stations.

The Principal Manager (Public Affairs) of TCN, Lagos region, Mrs Celestina Osin,  in an interview with the Newsmen today disclosed that the upgrading process which has caused inadequate power supply in the affected parts of the state is aimed at ensuring an adequate power supply as the process would increase loading capacity in the two sub stations

Mrs. Osin also said that the upgrading of transformer which commenced on October 16 was stipulated to run for five weeks but looks more likely to be further depending on the conclusion of the project by the contractors.

“At Ejigbo 132/33KV Transmission Substation, two NO 30MVA transformers are being upgraded to 100MVA transformer, so the station transformer capacity will now go from 160MVA to 300MVA.

”Also, Alimosho 132/33KV Transmission Substation has one No 30MVA transformer being upgraded to 100MVA. Station transformer capacity will now increase from 160MVA to 230MVA.

Mrs. Osin noted that the management of TCN and Ikeja Electric Plc would work to avoid power outage, promising that s electricity supply would be given to electric consumers for some hours. She also appealed to all communities affected by the irregular supply to bear with the situation, adding that the objective of the project was to serve them better.

It would be recalled that On October 12, Ikeja Electric had in a statement by its Head of. Corporate Communications, Mr Felix Ofulue, notified residents of Lagos communities of outage which he said would last over a month.

Ofulue said that the effort would allow TCN to upgrade some of its transformers in Ejigbo and Akowonjo substations noting that the Ikeja Electric would use all available channels to mitigate the impact of this necessary upgrade on its customers.