The quick intervention of the Ejigbo Indigenes Forum last week deflected the attempt by Prince Olawale Edagbeja to set up a rival kingship in Ejigbo, Echonews can authoritatively reveal
Using announcements on radio and issuing calls for a press conference, the Indigenes Forum.successfully negotiated a truce which both parties are observing now. 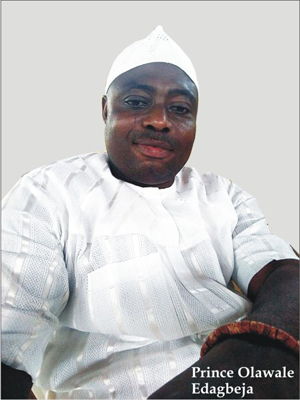