The Magistrate Court sitting in Ejigbo has remanded in prison custody a 42-year old man, Ify Anthony for allegedly frustrating moves by two lovers to travel abroad to consummate their marriage.

The victim of the scam, Felix Akpowowo and his lover, Kelechi Ahuchama were among those Anthony allegedly swindled millions of naira under false pretence of procuring traveling documents to travel abroad. 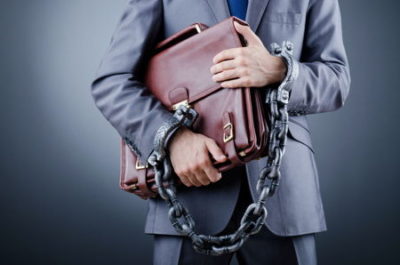 According to the prosecution, Anthony confessed in the course of interrogation that he obtained the money from the two lovers and promised to pay them back. He was later caught in a hotel in Egan fluffing the money and arrested.

The presiding Magistrate, Mr. Akeem Fashola granted Anthony bail in the sum of N50, 000 with two sureties in like sum and adjourned the matter till July 3, this year.